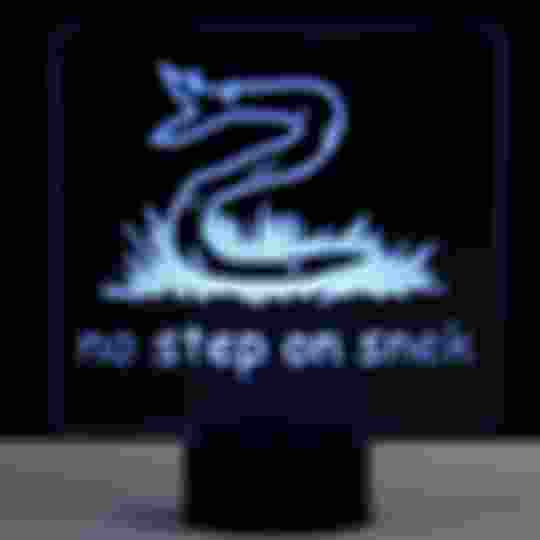 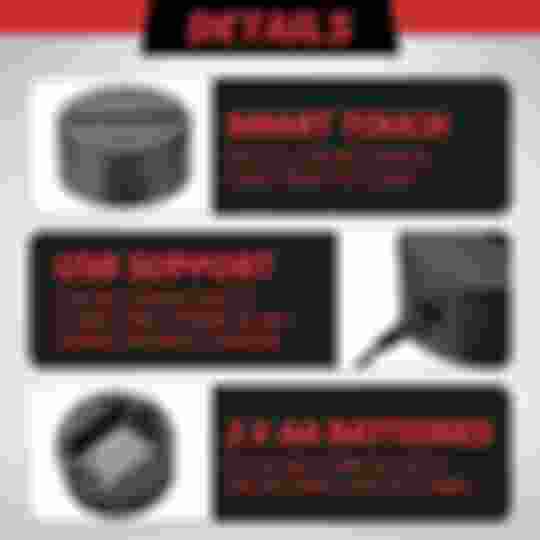 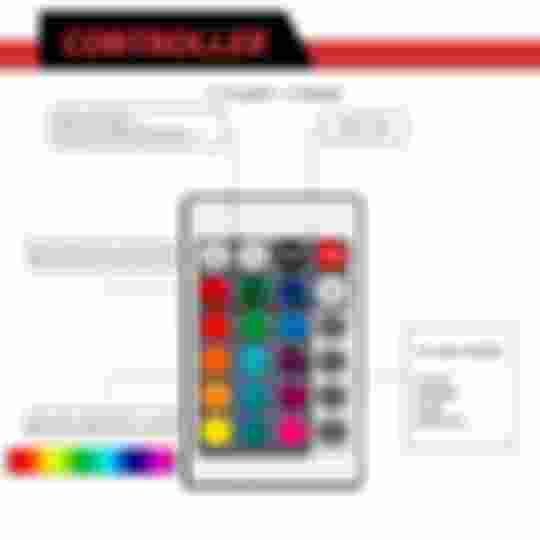 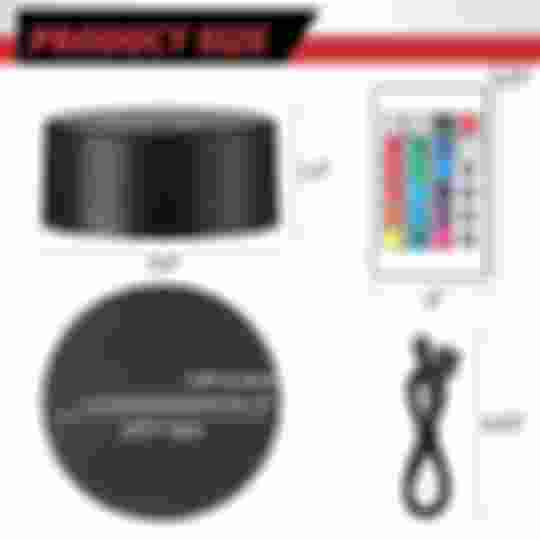 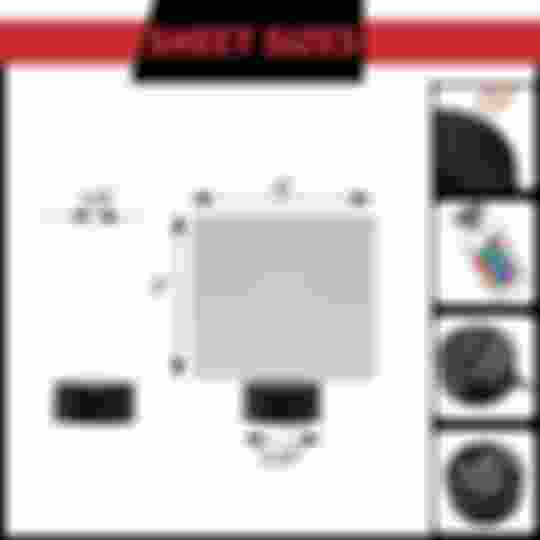 You might initially think that the snek flag a funny and grammatically incorrect take on don't step on a snake. But in reality, this flag has an interesting backstory that will take us back several hundred years in American history. If you studied the American Revolution while you were in school, you've likely learned about the Don't Tread on Me or Gadsden flag that was used by the Revolutionary American Navy.

In fact, that's where the snek flag gets its origins from, and from where the phrase no step on snek is derived. In fact, the origins of this flag date all the way back to 1775. However, the inspiration for it came even earlier in the 1750s. Benjamin Franklin drew the iconic political cartoon titled Join or Die with an image of a dismembered snake on it.

The dismembered snake was a direct representation of the American colonies at the time. Then the American Navy began to use a similar design on a flag in protest of the British Empire during the revolution. The flag, which is officially known as the Gadsden flag, is simply in reference to how the American revolutionaries wanted to declare their independence from the British Empire and how they did not want Britain to tread on their rights.

The cartoon was obviously popular during the American Revolution, especially among members of the Revolutionary Navy. Colonel Christopher Gadsden, after whom the flag is named, saw the design and was so impressed by it that he ordered an official flag to be created with it. So this is how the original flag itself began to spread in the early Americas. Afterward, the image began to gain popularity among American patriots.

This can be expected since the snek flag was originally associated with the American Navy. A lot of people who were in the military particularly started to use the flag. And you can still see people hanging this flag in their backyards. You may be able to assume that the person using the flag is a member or a former member of the United States military.

Or they may be a member of the Tea Party movement. The flag is also used by people who are fans of American soccer teams. More recently, the flag slowly became associated with libertarianism. So don't be surprised if you see your libertarian friends carrying the Don't Tread on Me flag. The Tea Party movement, which is a libertarian Party, chose the no step on snek flag to be one of its unofficial symbols.

So you may also see many libertarians with this flag too. It is an original symbol of American patriotism, since the no step on snek flag was based on one of the first independent American flags. However, the snek flag started to be used as a symbol of mockery by people who were opponents of libertarianism. A lot of people began to make parodies of the flag in an attempt to make fun of libertarians.

On around 2015, people began to use the term snek as a funny slang term for Snake. This was originally supposed to be a mockery of libertarians, but of course not everyone who uses the term anymore is against libertarianism or patriotism, for that matter. They just think it's funny. Then people started to make parodies of the flag with the phrase no step on snack.

And that's where the popular intenet meme was born. Some of the websites where this meme became popular on included Tumblr, Reddit 4Chan, and others. A lot of people began to take the flag and make parodies of Taylor Swift back in 2016 after some people who were not fans of her started to call her a snake. Overall, while there have been a lot of funny and popular versions of the meme that have circulated the Internet.